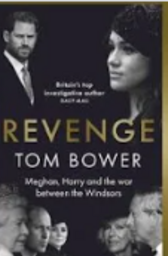 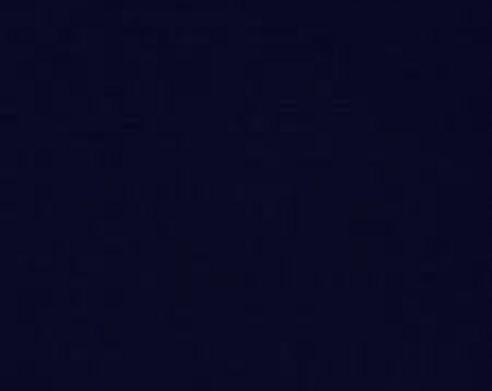 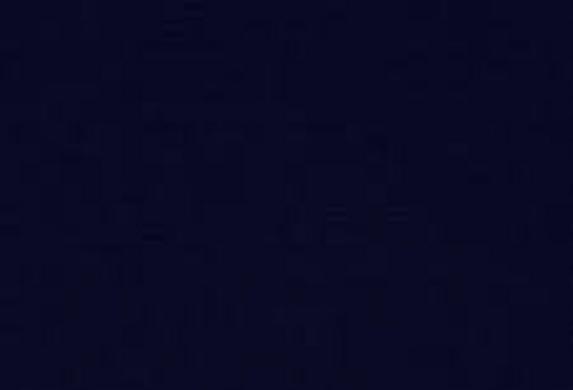 The potential of, "Revenge. Meghan, Harry and the war between the Windsors."  ( As I came to see it )

1980 - Conversation with a remarkable man.

Reality.
“‘Imagine, if you would, an enormous round table. At its centre stands a bottle of beer. Around the table sits a disparate collection of people. For example’s sake, let us say that among them we have an alcoholic, a glass-blower, the graphic artist who designed the label, a worker on the conveyor belt in the bottling plant, a man once attacked with such a bottle, someone thirsty and an Amazonian tribesman who has never seen the like. What is each seeing?’ Maggie, we each face reality through a lens of our own colouring. The bottle is simply a bottle. Fact.”

Delayed delivery dates would give me time to answer that, and to clean my 'lens'.

The book arrived. The title irked. The single word, ‘Revenge’ would suffice. As far as I was concerned, the Royals were not actively engaged in any war. At the very moment I opened it to read, the phone rang. It was an ex-military friend of mine. He had already finished reading it. Made aware that I was only about to start, he offered this priceless advice.
“Forget ‘bombshell’. Think more ‘a barrage of long-fused explosives, expertly set, on delay.’” I relayed his words to my partner who threw another gem my way.
“That’s not all. Bower’s an ex-barrister, right? Well, he’s sure to provide a comprehensive list of his reference sources. That right there is a road map to enemy arsenals.”
I set the book aside. How was I supposed to concentrate? The pair had tossed miniature grenades (now detonating) in my mind, clearing my, (what are they called?) yes! Neural pathways. When the dust settled, it was crystal clear that a host of interest groups as well as various individuals had been waiting for Bower to arm them. Wait a minute? To ‘arm’ them? As that flashed through my mind, ‘Boom!’ I understood. I understood the full title. 'The Art of War' advises- “-the supreme art of war is to subdue the enemy without fighting.”

Every author worth his/her salt has a genuine narrative voice. Listening with one’s eyes demands it. Here was a calm, studious man, clearly well-versed in presenting arguments in a court of law where tittle-tattle holds no currency. For those of you who have never known a barrister in your social life, I can tell you that you can see & hear mental cogs turning. To watch their thought process is a thing of wonder. Their minds are uncluttered and cut right to the chase; their words carefully chosen. Throughout, you will witness a man who is a master of the innuendo. If what he says is powerful, what he doesn't say is dynamite. Pay attention. Don't let those juicy titbits pass you by.​

To respond to, or critique, this 400-page tome immediately is to do both yourself and the body of work a disservice. In the month that has passed, my mind has absorbed and is still absorbing potential damage. Foremost, it is a well-researched biography but is proving to be so much more. It is a reference book, a catalogue and, as my partner indicated, a resource for any person, persons or agency to serve whatever their purpose.
Can mental health experts use it to determine the subject’s self-confessed mental malaise? Most definitely. A deep delve into a patient’s lifelong patterns of behaviour evidenced by reliable witnesses (past and present) is crucial in diagnosis. management and care. Could potential employers or backers refer to it to verify a given C.V /resume or online profile? Absolutely. Could its content validate or discredit claims of personal achievements and interests? No doubt.
At this point, I see my squaddy friend's point clearly. The biography catalogues behaviours of a woman who burns her bridges, but what if she were to find that ahead of her now, every avenue, highway and by-way to earning potential is booby-trapped? That every source in this book is now accessible to parties who might previously have guaranteed her easy passage?

It seems to me, that this book was never written to feed the curiosity of those who still have many unanswered questions. Bower's stated aim was to counteract Oprah's poor journalism. This he has achieved.  I may have bought "Revenge" to have my speculations confrmed, but I eventually read it with wider prospects in mind. Step back! Look at the bigger picture. We will witness the effects as trip-wires reach ever nearer.