​​​​​​Like the continent of Europe & the Middle East, Britain is OLD. No! I mean 'OLD'. It has buildings more than 5000 yrs old, art some 2,500 yrs old and traditions, and customs that have grown out of thousands of years of trial & error, & let's face it!..the desire of its people to just have a peaceful, quiet life. Britain has been invaded and occupied more times than you can imagine. 'In the beginning' all of Europe W. of the Rhine was tribal, pagan & shared a common culture. Shall we start quite recently? Okay. 2000 years ago, the Romans invaded those European territories as far west as Southern Britain which they called Brittania. They upped & left in the early 5th century, leaving a power vacuum (as you do). Hence, came Irish, Dutch & German raiders & settlers. The last 2 prevailed- The Anglo-Saxons! They did away with Paganism, bringing Christianity. Meanwhile, Ireland remained governed by battling Celtic tribal (kings)or chieftains, Wales had its Princes, and Scotland its clan chiefs. Peace? not a bit of it.  Duh duh ! Enter the Vikings (from 'Scandinavia') who upset the apple cart (again) by reintroducing Paganism and a HUGE fighting force. By the 9th century, natives were understandably cheesed off. From among them, arose Alfred , the first KING to unite the people of England under a single  ruler and a Common Law. Was that the end of it? Heck no! The northern French invaded in 1066 and ruled  over England, Wales & much of Ireland with an iron fist. (As you can tell, no-one remembers them fondly) Over the next 500 years, dynastic wars between Ireland, England, Scotland and Wales, broke out all over the place. (Hence the amount of castles btw.) I'll stop on this subject but hopefully, you can see why King Alfred's time is remembered as  the 'good old days'???

OH! One more thing ! 'Why don't they just have a Republic?

Perhaps Adam & Eve did start it ,who knows? The thing is, in Europe (& elsewhere to be fair) Chiefs, Kings, whatever you want to call them, originally got the idea they were directly descended from God, had God-given powers and a 'Divine Right to Rule'.  But in Britain by the 1640s , the Brits had had enough of that nonsense and things came to a head,  quite literally. A fight broke out. Some sided with the King (Royalists), some put on funny helmets and consequently got called Roundheads. Roundheads won and took the King's head off (as you do). History proves, a Civil War always precedes a  Republic. So too, in Britain, and the resulting 1649 proto-Republic came to be called the commonwealth (with a small c.) Problem was, the 'man of the people', Oliver Cromwell, got a tad above his station and started imposing his ideas on people- like 'No dancing,  no singing, no colour in churches or clothes, no fun'  He became, in fact, a Fundamentalist (with a capital F). Brits are, on the whole, always up for a good time, 'anything-for -a -street- party' sort of thing. Cromwell had to go.  After their 11-year masterclass in 'what can possibly go wrong in a Republic,' (and btw luckily for him), Oliver Cromwell died of malaria.  To make  matters worse,  before he died, he was insisting his power and position be passed to his son, as good as forming a royal dynasty (without a fancy crown) - you know,  like the Kennedys, Bush family, Clintons and Trumps. Seems great power will do that to people! Still, the Brits also remembered Julius Caesar who had well and truly slid down the same slippery slope. The man in the street  said, 'You know what? Let's get a King back but deprive him of absolute power, & keep him  out of parliament's political business. After all, continuity is a good thing. right?'   OOPS!   DUH DUH...The restoration of the monarchy!!

Can Meghan and Harry lose their Duke & Duchess status? 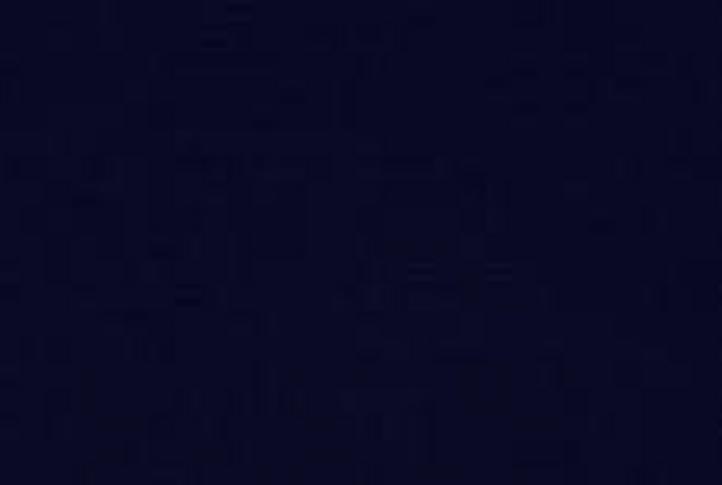 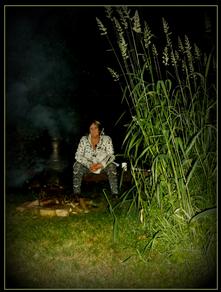 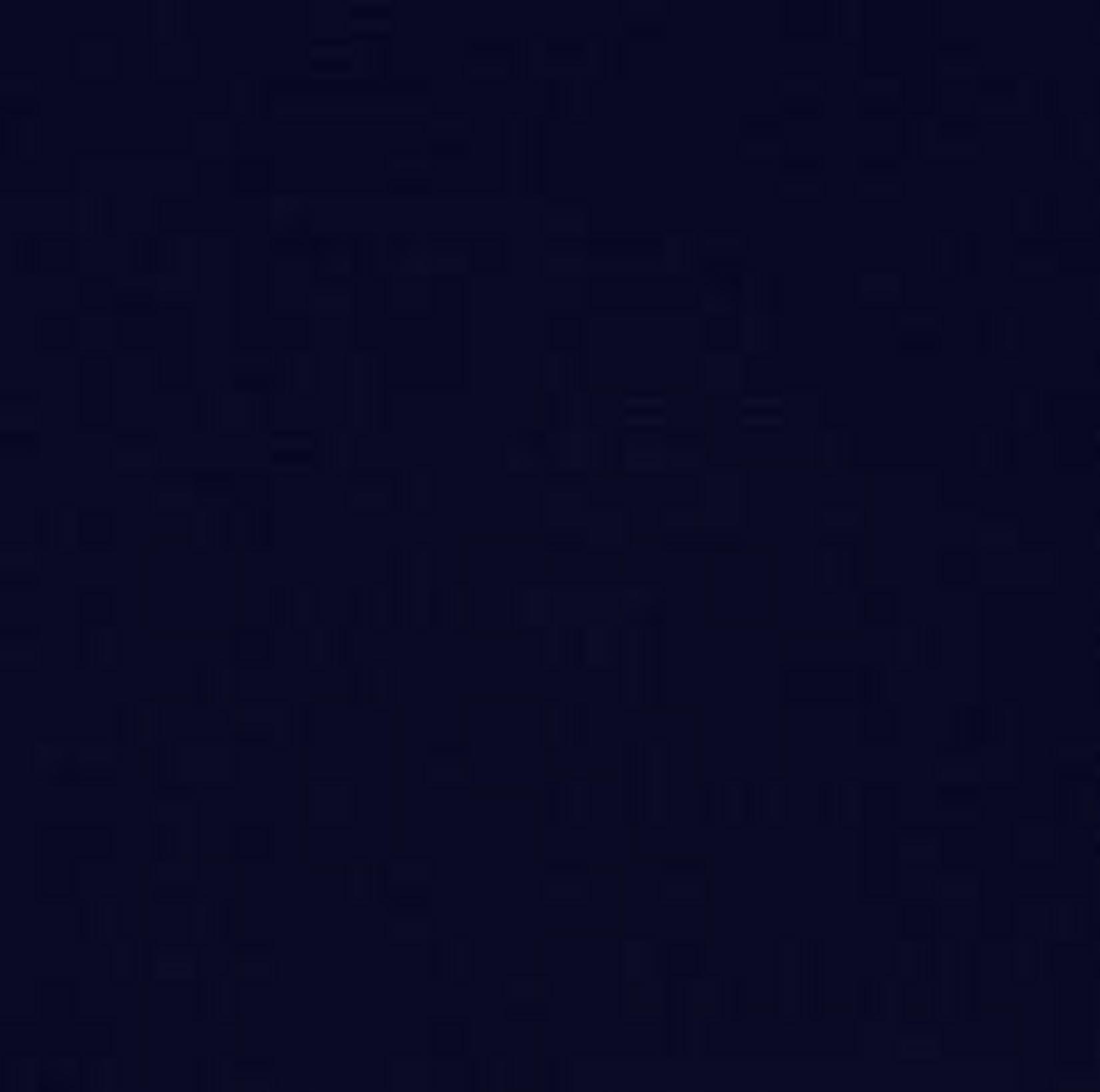 Does Britain have an empire?

Were you SILENT or SILENCED?

What about Prince Andrew?

A DECORATED Special Boat Service war hero who served in Afghanistan with Prince Harry slammed his “disgusting” lack of respect for the Queen. James Glancy — an ex-captain in the Royal Marines — said he and others would not raise a toast to their ceremonial head if he tried to cash in on his royal position with commercial ventures. 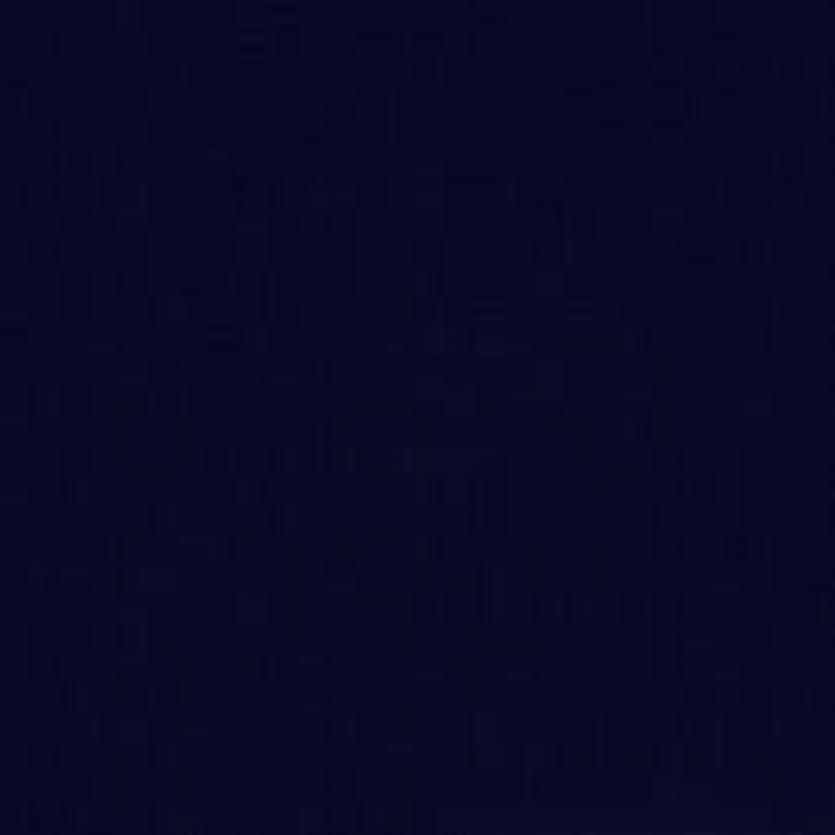 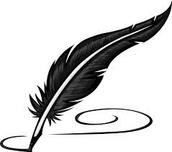 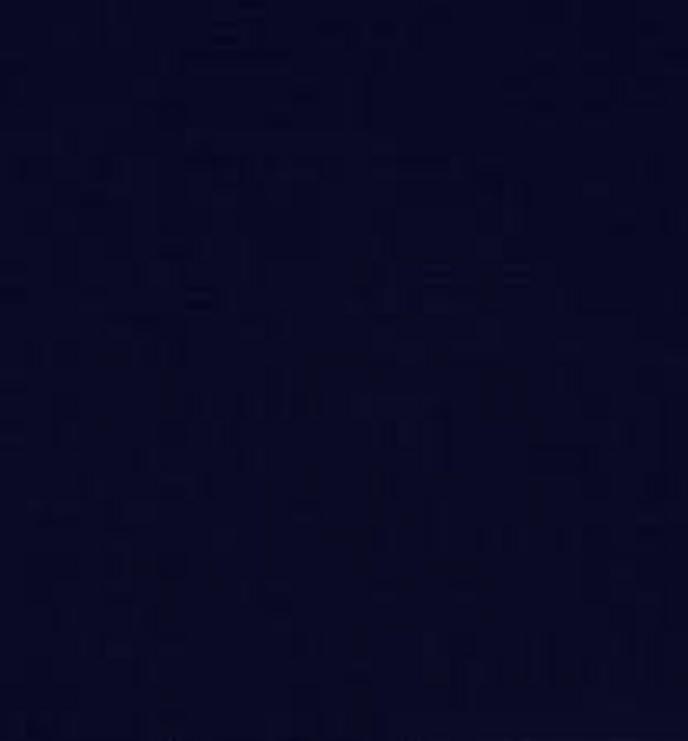 IS THE QUEEN THE MOST POWERFUL WOMAN IN THE WORLD?

​​Living & writing in the Republic of Ireland 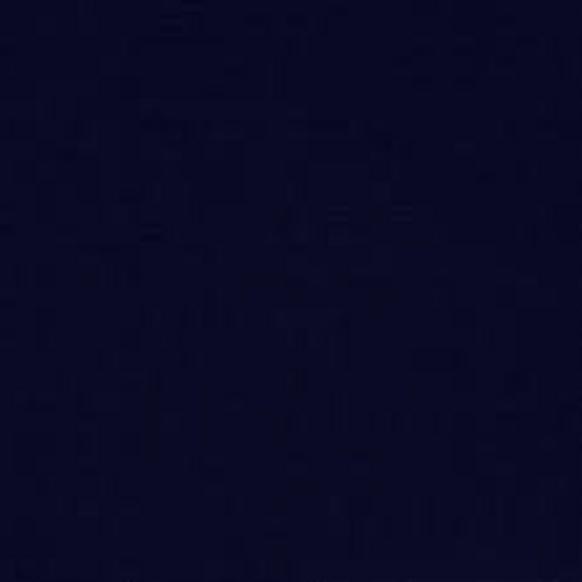 ​  IGNORANCE IS NOT BLISS. 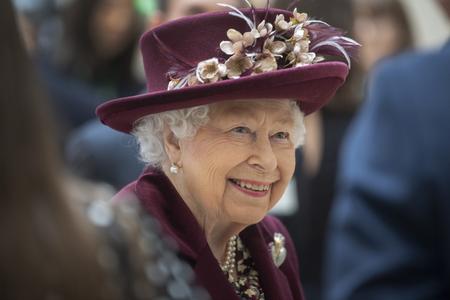 A potted history of the governance of Britain.

Evidence suggests otherwise. In 70 years of  the Queen's reign there has been only ONE hint of it, ironically, from Prince Harry himself. 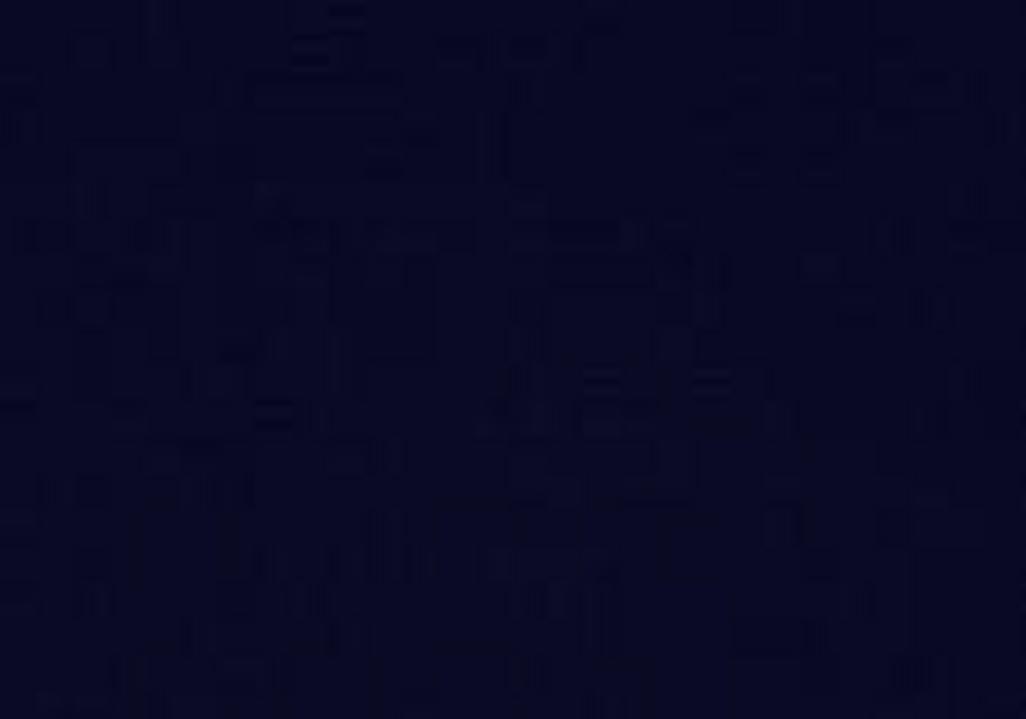 FOR YEARS AND YEARS, everyone was happy, well not everyone, that would be too much to ask, BUT at least they didn't

argue about religion much. The Pope was particularly happy (and btw. if you don't believe me about that' Divine Right of

Kings' earlier, the Pontiff is the only living remnant of that bygone age. When he speaks , he is infallible.) Where was I ?

Before we delve there, I ought to say there has always been a problem in royal circles about the rule of the heart

and the role of duty. If we could only choose who we love, eh? See, King Henry 8th of England (16th c) had always done

the right thing by the Catholic church and married a good catholic girl , Catherine of Aragon. As time went by,

Henry needed a male heir to ensure HIS dynanasty. To cut a VERY long story short, Henry  fell madly in lust with Anne

Boleyn. Pope said, 'Divorce is banned'. Everybody fretted, discussed , had their heads chopped off until Henry married

her anyway.  What has this got to do with Charles and Diana? When the King broke with Rome, started his own Church

of England, and became head of it, catholic ways had to go. Factions formed. People fought, people died, people were

burnt at the stake and people had their heads chopped off, again!. Believe it or not, this mass killing and gore went on

for the best part of 300 years, in one way or another, throughout Europe. When it was calmer,the protestant parliament

in England legislated and ruled that no catholic would ever, ever, ever be on the throne of England EVER again,

wife, and the love of his life (since the day they met, apparently) Unfortunately, you guessed it! Camilla was divorced

from a Catholic ! Double-whammy ! Charles was 'encouraged' to marry the aristocrat, Lady Diana Spenser.

The rest, as they say, is history. 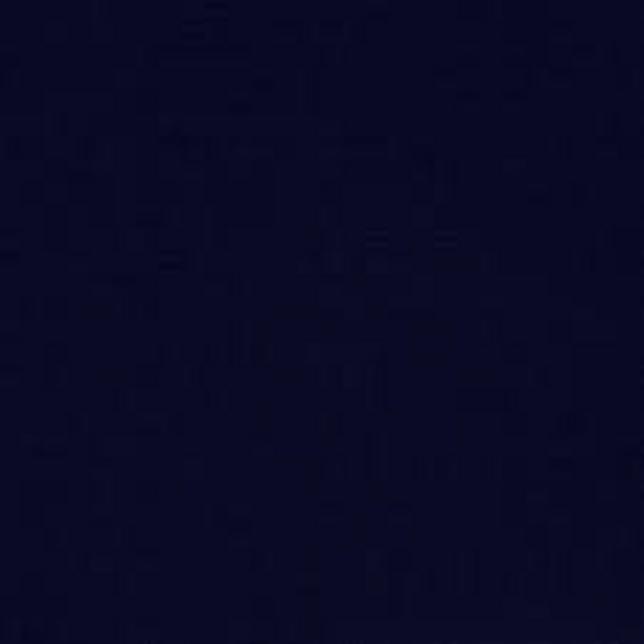